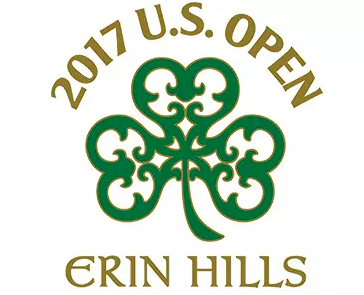 Coming Soon!  It’s gonna be a fun week of golf!

Players prepping for next month’s U.S. Open might want to start working on their long-iron approaches.

In four weeks, the season’s second major heads to Erin Hills in Erin, Wis., for the first time. It will also mark the first time since that the USGA conducts its marquee championship over a par-72 layout since Tom Kite won at Pebble Beach in 1992.

USGA executive director and CEO Mike Davis confirmed Wednesday at U.S. Open media day that Erin Hills will measure 7,693 yards on the scorecard, although he noted that the actual yardage will vary on a daily basis.

“We won’t play that yardage on any one of the four days, I’m quite certain,” Davis said. “It may be slightly more than that, it may be slightly less than that. But we really don’t figure out exactly what we’re going to do until really the day before or even the day of, once we know what the wind conditions and the firmness is going to be.”

The sprawling course is actually equipped to pack an even bigger punch, as the scorecard includesa black tee that tips out at 7,800 yards. From those tees, each of the four par-5s measures at least 607 yards, including the 663-yard 18th hole.

Davis noted that Erin Hills’ fairways will offer more bounce than a traditional U.S. Open venue, and as a result the landing areas will be 50 percent wider – and in some cases more – than the fairways that players encounter at venues like Winged Foot or Oakmont.

“You’re going to see balls hit and move, and because of that and because of the wind out here, the fairways are most certainly wider than most U.S. Opens,” Davis said. “But we think that works architecturally and that’s really the way the three architects designed it to be, and we’re excited.”